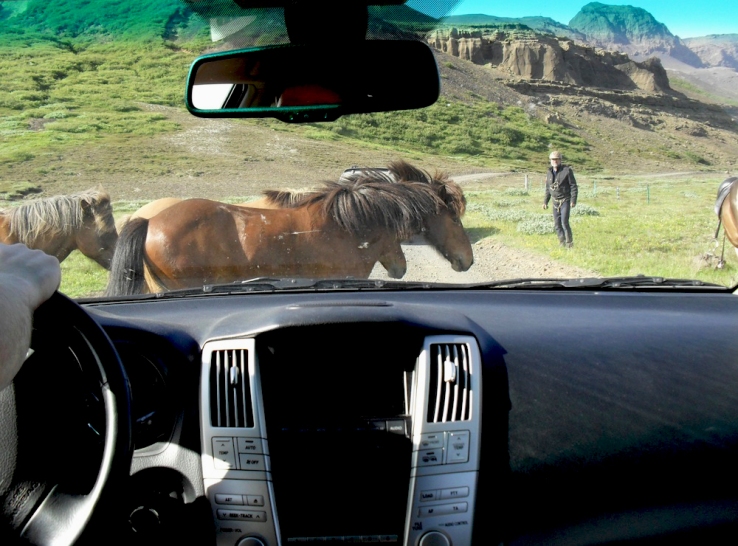 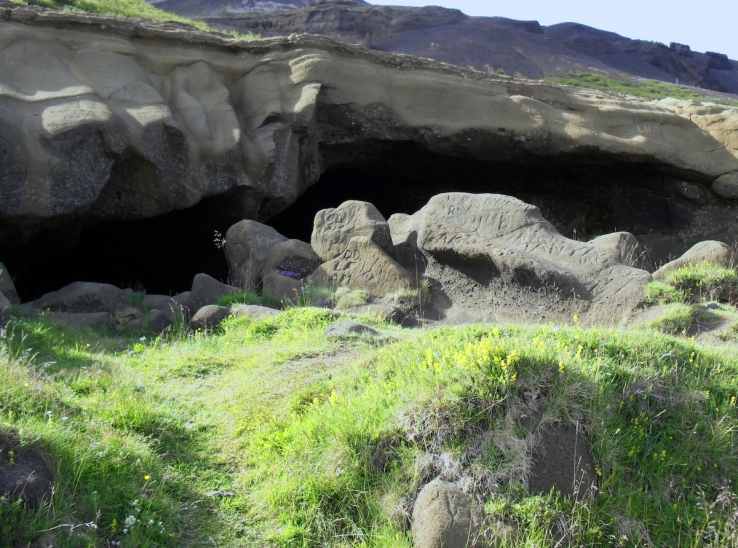 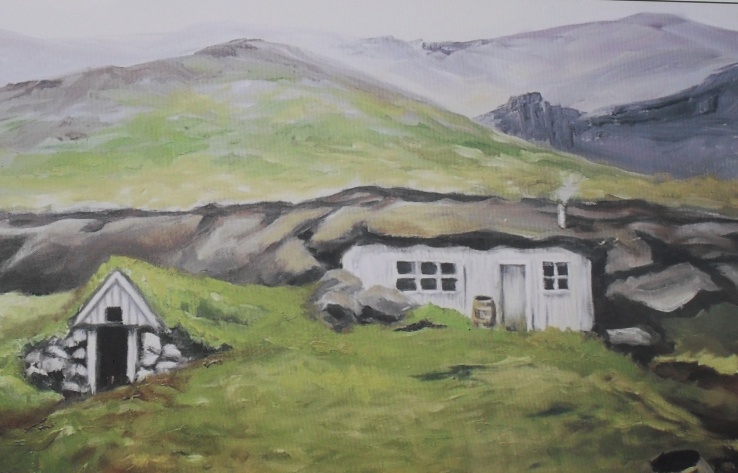 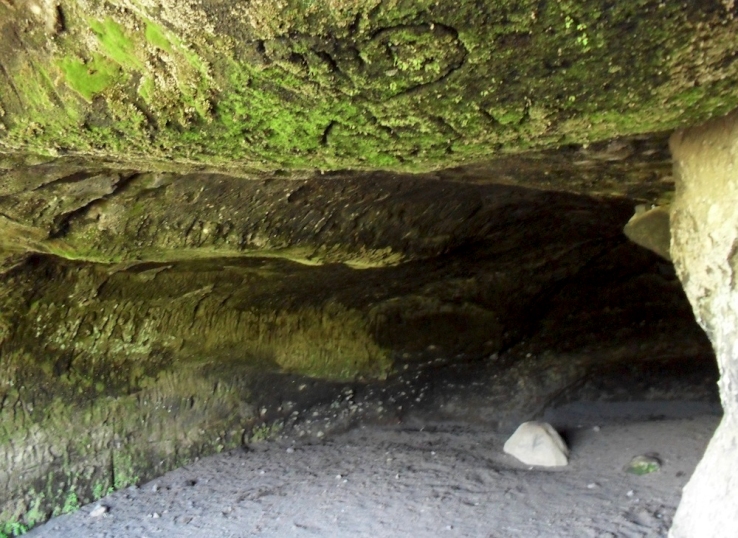 I’m an Australian woman living in Iceland with my partner and two daughters “Mimi” and “Ellie”. I blog about knitting, art, parenting and my life in Reykjavík.

4 thoughts on “Caves near Laugavatn”