I’m alive! I don’t feel like writing much (too tired!) but I wanted to post some pictures I’ve taken over the last few days. I got a Canon Rebel for my birthday so I’ve been shooting lots, trying to figure out how to shoot manually.

I took this one in my garden yesterday. It wasn’t until I uploaded it on the computer that I realised that the sun looks like an egg. It would have been cooler if it was under the “chicken” instead of on top, but what are are you gonna do?

Note that it was around 1 or 2pm when I took it, pretty much the lightest time of day. The days are very, very short in Iceland at this time of year. We get maybe a couple of hours that could pass for daylight, otherwise it’s dark. The good news is that we’ve passed winter solstice, so it’s only going to get better from here!

And another ice bird…

Mimi is so happy to finally have some snow. The weather’s been really mild so far this year. 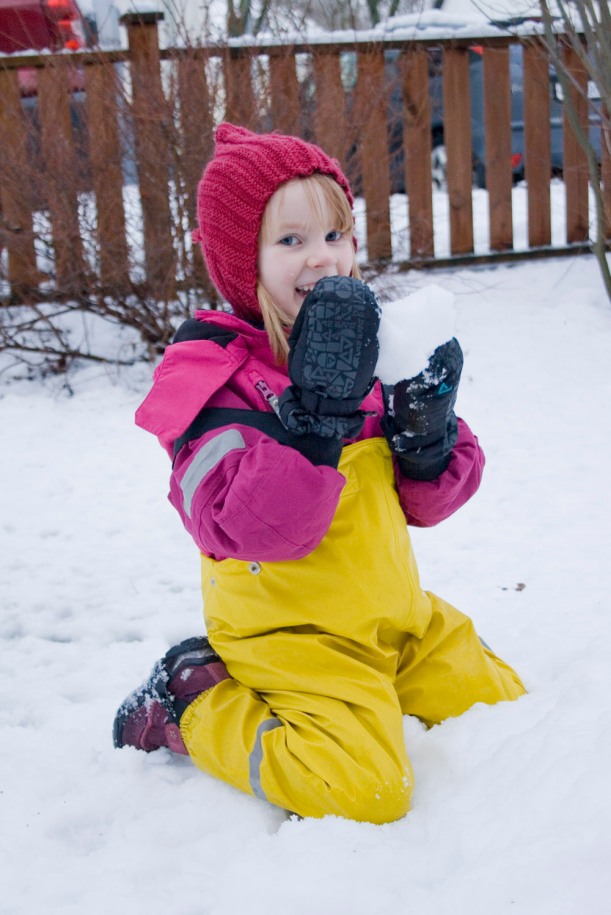 Our downstairs neighbours have an indoor cat. Whenever we go outside she’s there, glued to the window, wanting attention. She kept sticking her paw out and giving Ellie kitty high-fives (she was gentle! ;)). Ellie thought it was hilarious.

Happy New Year all! I’m sure I’ll be back soon with more pictures, and possibly even some words. ;) 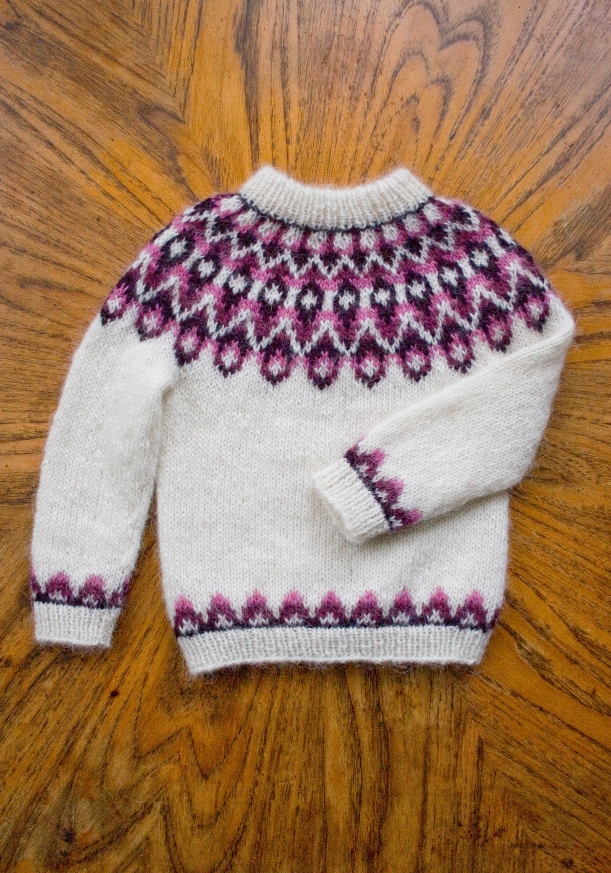 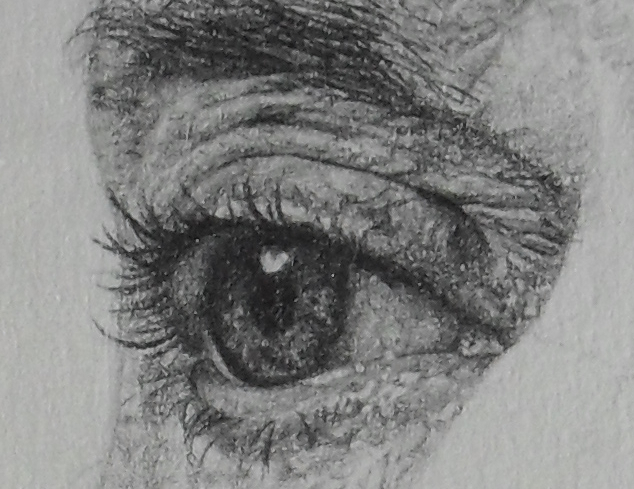